This Memorial Day, the TMX Finance Family of Companies honors all former and current members of the Armed Forces and especially those that gave their lives defending our freedom. We want to take this opportunity to thank our military team members for courageously defending our freedom abroad and then returning home to help strengthen the quality of our workforce with their unique strengths and leadership skills.

Leading up to Memorial Day, we are featuring several of our team members who are former and current members of the military. Their stories are raw and real. We hope their stories of sacrifice move you as they have moved us.

Recognizing the Price of Freedom 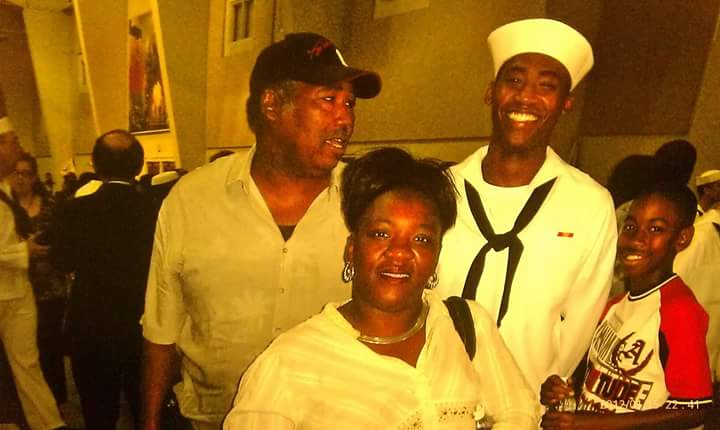 Memorial Day is a very significant day for those who recognize the price of freedom. I celebrate this glorious day due to several events that have helped to shape my life and my understanding of this holiday.

When I was a child, my father worked at Ingalls Shipyard in Pascagoula, Mississippi building ships. Upon finishing a ship for the United States Navy, he took me to see the ship being christened. This was the only time I have ever been to such an event, so the image of the 844 ft. long LHD-7, which is a Wasp-class amphibious assault ship, is very vivid in my memory. It was christened the USS IWO JIMA and in its hull held a Medal of Honor citation received by a World War II hero for his actions during the Battle of IWO JIMA. After attending this event, I knew I wanted to join the Navy.

Nine years later, as fate would have it, my first station as a United States Sailor was on the USS IWO JIMA. I learned that the ship’s name celebrated the victory of a major battle on the Island of Iwo Jima against the Japanese Imperial Army in which 6,200 Americans died. Each year, while I was aboard the USS IWO JIMA, Memorial Day was the day we paid tribute to those who died so we could continue to fight for our Country.

I take Memorial Day and the freedoms I have that others died for very personally because their sacrifices are what directly shaped my life. If it wasn’t for those Marines who died in World War II protecting our freedoms, the memory of my father and I watching LHD-7 get christened, which led me to joining the Navy, simply would not exist. I owe my life to those before me, who gave theirs. 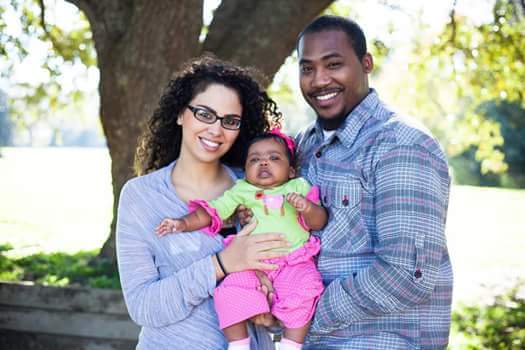