This Memorial Day, the TMX Finance Family of Companies honors all former and current members of the Armed Forces and especially those that gave their lives defending our freedom. We want to take this opportunity to thank our military team members for courageously defending our freedom abroad and then returning home to help strengthen the quality of our workforce with your unique strengths and leadership skills.

Leading up to Memorial Day, we are featuring several of our team members who are former and current members of the military. Their stories are raw, real, and unedited. We hope their stories of sacrifice move you as they have moved us.

What Memorial Day Means to Me; One Ranger’s Perspective

Memorial Day for many Americans is celebrated as the official start of summer. A time for families to gather around the grill and enjoy the summer sun. While there’s nothing wrong with spending time together with family, this is not what Memorial Day means or was intended to mean when it was created.

Memorial Day was originally called Decoration Day. It was established after the Civil War by both Union and Confederate soldiers who gathered to decorate the graves of the fallen. This tradition still continues today at Arlington National Cemetery where a Presidential Armed Forces Full Honor Wreath-Laying Ceremony takes place at the Tomb of the Unknown Soldier.

Many of my veteran friends really struggle on Memorial Day. I, too, had a very difficult time for many years getting through this day. My wife even referred to it as one of the days of the year that “we just leave daddy alone!” The reason so many veterans struggle through this particular day is that many of us have extreme survivor’s guilt. We were physically present when these heroes made the ultimate sacrifice for their nation. While we honor our fallen comrades every day, Memorial Day is especially hard.

However, after many years of struggling with my survivor’s guilt, one year I had a break through; these men and women who I served with, deployed with, laughed with, and fought alongside didn’t just do it for the civilian population’s freedom, but for my freedom as well. I would no longer disgrace their sacrifice while the entire nation celebrates the freedom they paid for because they paid for mine too. The freedom for me to continue living in the greatest nation on the planet. The freedom to raise my family and see my children grow. And for that, I will always be thankful.

To me, Memorial Day isn’t summed up in those two words. Memorial Day for me is actually— Garcia, Brehm, Catalan, Thompson, Barraza, Domino, Wesley, Bridges, Blickenstaff, Dolan, Alcantara, Kahn, Cross, Hensel, White, and Leija Day. It’s a day about real heroes who really loved their nation; a day to enjoy your freedom and live your life in memory of those who gave theirs. 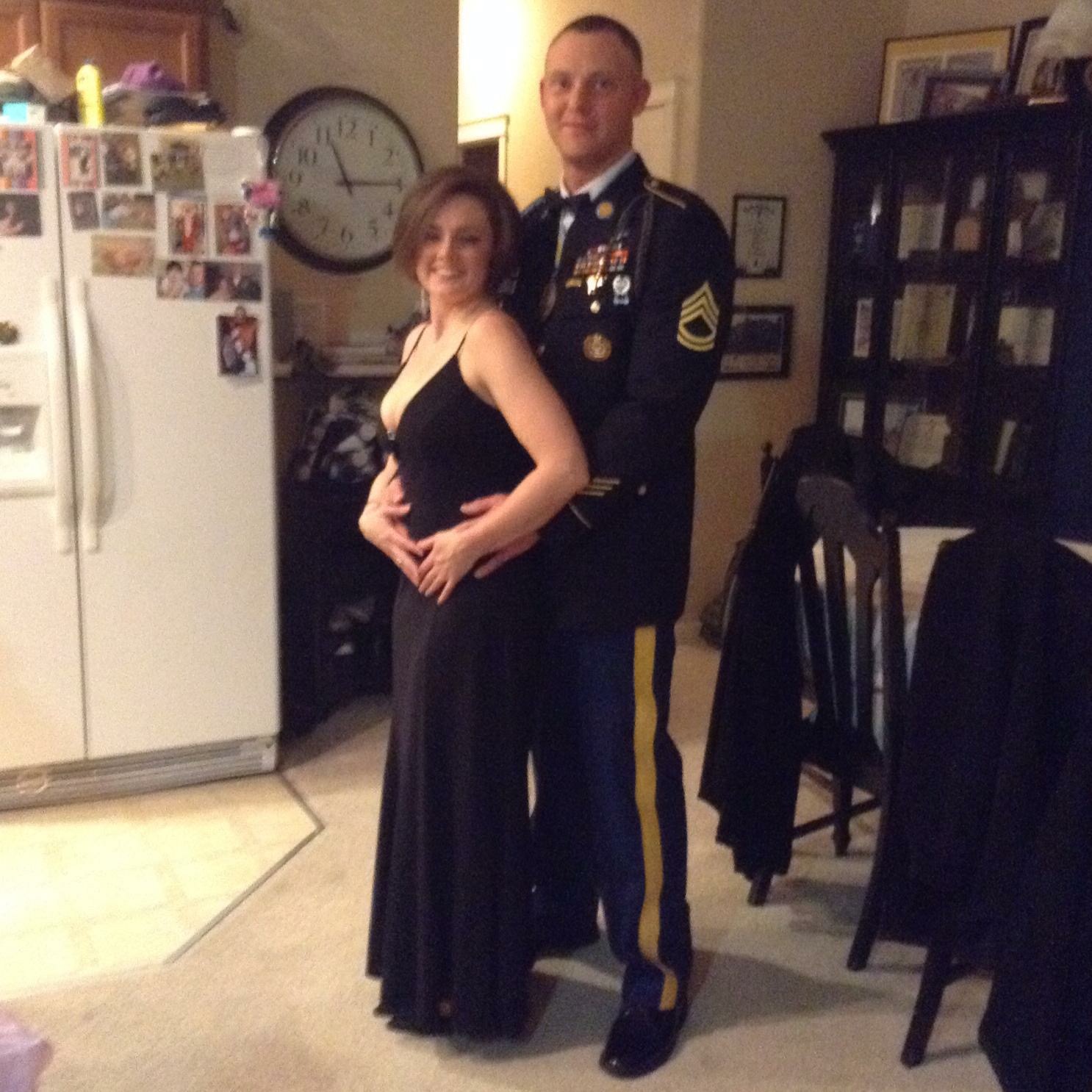 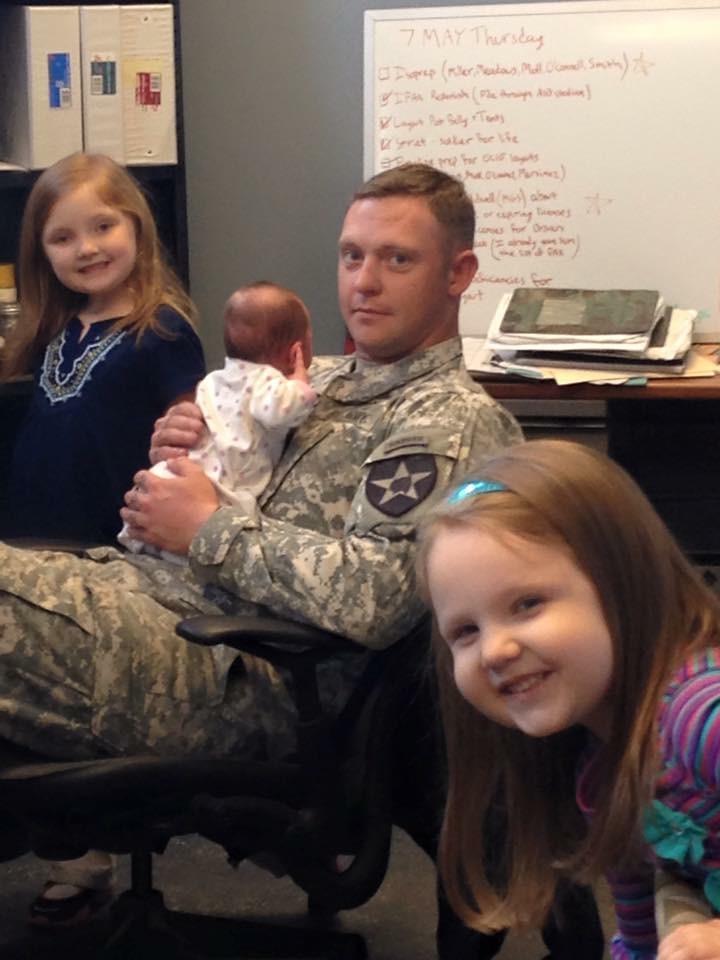